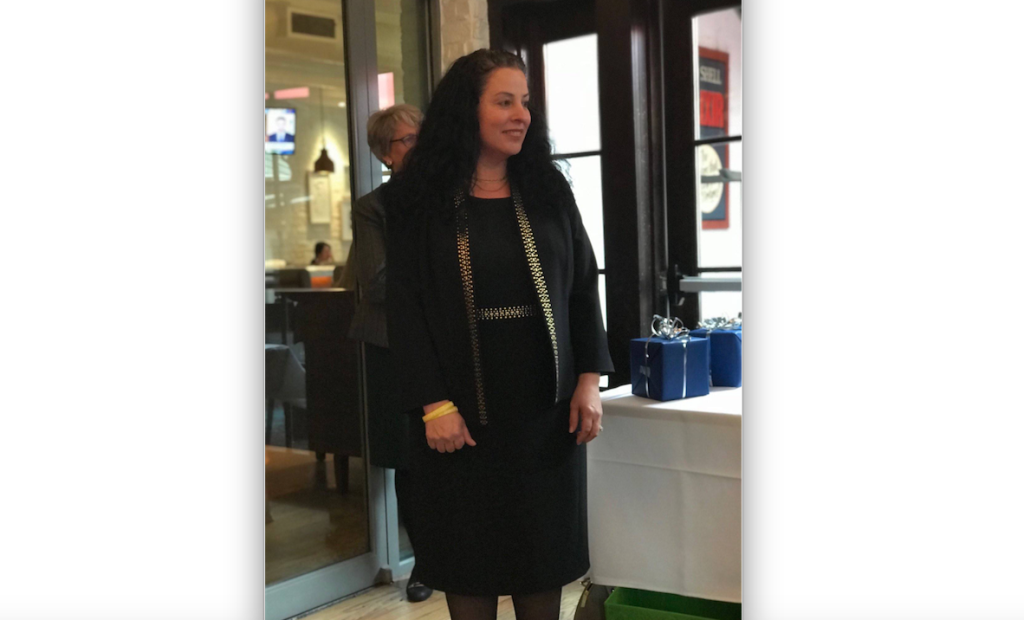 Gills recently attended a banquet in Richmond to receive the award. She said the state Secretary of Education and the State Superintendent were present at the banquet.

“It was pretty amazing,” Gills said of the event.

The VASCD is an organization made up of educators in Virginia that seeks to advance schools in the commonwealth. The VASCD is affiliated with the Association for Supervision and Curriculum Development.

A nominee, according to documentation from VASCD, must be a full-time teacher or instructional leader in a school division, college, or university in Virginia. The nominee, according to VASCD, must also have “a track record and be able to show evidence of excellence in teaching and/or instructional leadership as well as positive and meaningful impact on the achievements of others.”

Gills said she was notified a few weeks ago of the award. She said she knew about the award, which is prestigious among educators in Virginia.

She said the VASCD received several letters recommending Gills for the award.

Gills said the award is a reflection of the school as a whole, and the hard work from administration, teachers and staff to create a school.

“I really believe that I got the credit for something that was a team effort,” Gills said. “Our school has really pulled together, and I think in our unified efforts to improve what we do, to be the best for our kids, the elementary school itself should be (a) recipient.”