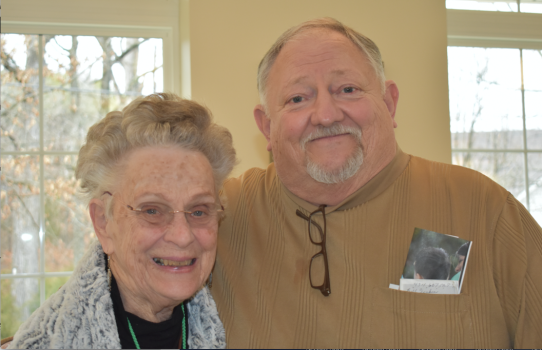 Nancy Haga and Shane Seaborne participate in an open house at The Woodland Inc. Sunday. 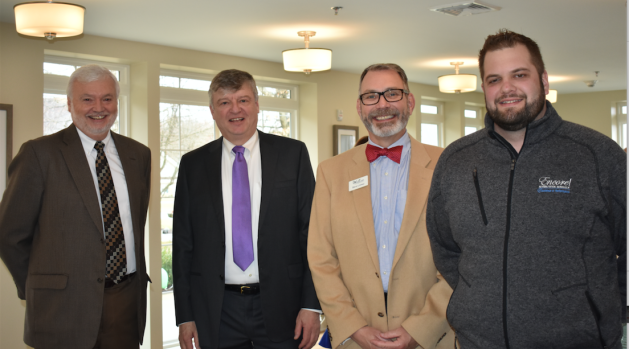 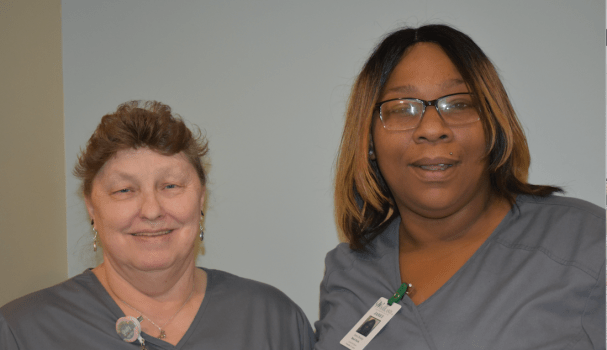 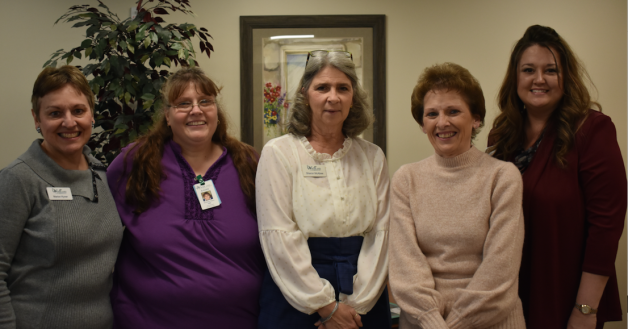 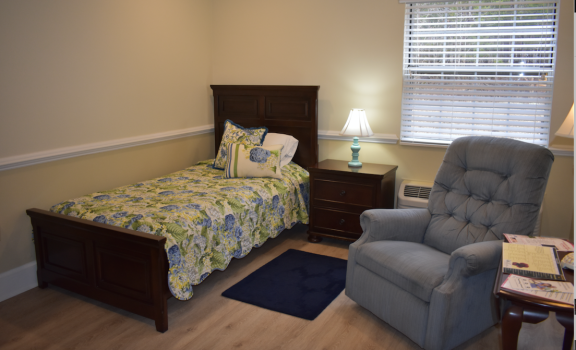 Pictured is one of the Memory Care suites recently developed by The Woodland, Inc. The new center will house 20 people and include activities and a common area specifically designed for those with dementia or Alzheimer’s disease.

Residents got to tour two recently-developed facilities at The Woodland Inc. Sunday.

View photos from the event here.

The first facility includes The Watson Memory Care Center, which is specifically designed for individuals with dementia or Alzheimer’s disease.

The Woodland Inc. President and CEO Greg Cole said this unit contains 20 rooms, a common area and a gated courtyard where participants can be mobile without the risk of leaving the property or becoming lost.

Cole said the residents can bring their own furniture and other items in order for their rooms to feel as close to their homes as possible.

Cole said there will be a series of varied activities to engage the residents and reduce anxiety associated with their conditions.

Cole said staff members have received training to support and care for individuals with conditions such as dementia and Alzheimer’s.

The need for a facility in the Farmville region to specifically care for those with dementia was what prompted The Woodland to develop the facility, Cole said. He went on to say the company is getting ready to celebrate 49 years of operating, and felt that this was a good time to build on its current services and offer new ones.

Cole said the estimated $1.5 million-project also includes 12 new suites on the upper floor designed for seniors who live independently. The suites include a living room, a bedroom, a bathroom and a kitchenette.

Doris Davis moved into The Woodland last May, about the same time as Nancy Haga, who lives in the suite across from her.

Davis said similar to any transition, there was an adjustment period, but she said she, Haga and others enjoy their rooms, each others company and participating in activities such as exercise class, card games and bingo.