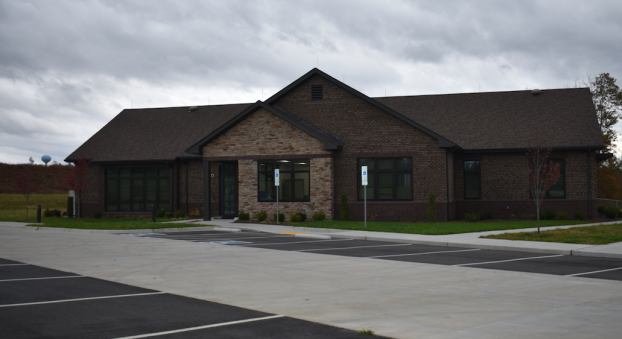 Resident engineers and administrative staff members with the Virginia Department of Transportation (VDOT) reportedly moved into a new site in Farmville Monday, according to a news release from VDOT.

The $3-million new residency site, located at 637 Commerce Road across from the Southside Virginia Family YMCA, is a relocation of the residency site in Dillwyn on Rosney Road.

The residency site provides administrative oversight of maintenance and land use services for the counties of Buckingham, Charlotte, Cumberland and Prince Edward, according to the release from VDOT.

The facility is set to be the first phase of a multi-phased building project on the site. The facility was completed in October, according to VDOT officials.

“The new office building was designed by Virginia A/E of Lynchburg to comply with all current codes including the Virginia Energy Conservation Code and the International Green Construction Code,” the release cited. “The new building will meet the Residency’s current business needs while being less costly to operate. The Dillwyn building, constructed in 1932, was unable to support the current space and technology needs of the Residency.”

The release cited that the Dillwyn residency will be repurposed to meet other VDOT needs in the area.

“In the transition and after, residents are encouraged to submit any requests for assistance through the Customer Service Center at (800) 367-7623 (800-FOR-ROAD) or at my.vdot. virginia.gov.,” the release cited.

A formal public opening will be announced in early 2019, VDOT officials said.

Veterans Day is Sunday, Nov. 11. Remembering loved ones and our neighbors who are veterans has never been easier with... read more