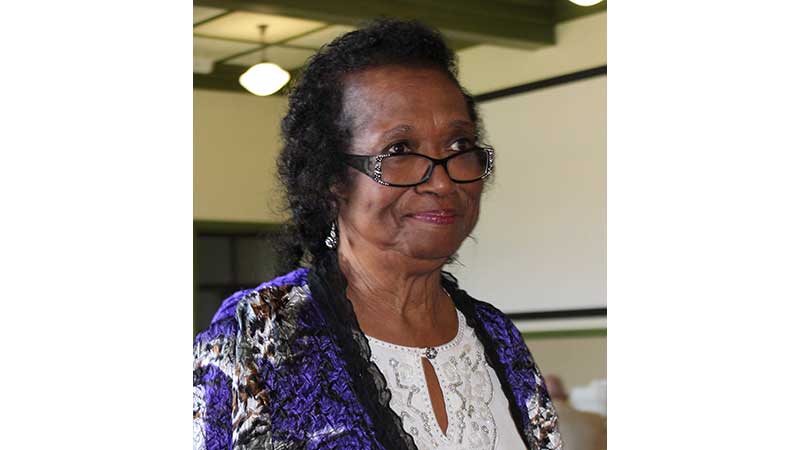 Participants honored Speakes during the event for her work at the museum, which she began in 2007 after retiring and moving back to Prince Edward from New Jersey.

The celebration included a cake, live music and comments from Speakes.

The Moton Family Challenge is part of a friendly competition of sorts between families in the county who have experienced firsthand the closing of the public schools in the county. The families see who can raise the most funds for the museum and the museum’s scholarship program.

Speakes said in a phone interview Wednesday that the Moton Family Challenge was created in 2012 after she suggested the idea at a board of directors meeting.

She said she thought it would be a great way for families “who have sacrificed so much” and have experienced so much to have a venue to remember the county’s history. She also thought it could allow more people to visit and become involved with the museum.

She said the Moton Family Challenge Scholarship program started in 2016, which according to the Moton Museum website “provides two $2,500 merit-based, renewable scholarships to college-bound high school seniors who are direct lineal descendants of students affected by the public school closings in Prince Edward County, between 1959 and 1964.” The scholarship is renewable for three years after the initial award.

Speakes was among the students who walked out of Robert R. Moton High School in Prince Edward with Barbara Rose Johns in 1951 to protest educational inequality in the county and the distribution of resources between African-American and white students.

She said running the programs can take time, but the reward is well worth the effort, particularly because of the four and counting students who have received scholarships.

“It’s a lot of work, but I enjoy so much working for the challenge,” Speakes said.

The application process for the 2019 scholarships will open in December.

The Family Challenge has garnered support not only from the community but outside it as well. She cited Dr. Twitty J. Styles, of New York, as a prominent contributor. Styles was a former Moton graduate and taught science at the school between 1948-1950, according to a previous Herald report.

Patterson said Speakes’ advocation of the museum and founding the Moton Family Challenge has brought generations of people together.

“It was truly an honor for us to be able to come together to honor Ms. Speakes for her dedicated service in visionary leadership here at the Moton Museum,” Patterson said. “She has left a powerful legacy that is rooted in providing educational opportunities to next generations of young learners.”

Upcoming fundraisers for the Moton Family Challenge include a fashion show at the Moton Museum, which will take place Saturday, Sept. 22, at 4:30 p.m., and a Rainbow Tea and Hat Show at Prince Edward County Middle School Oct. 20 at 4:30 p.m. 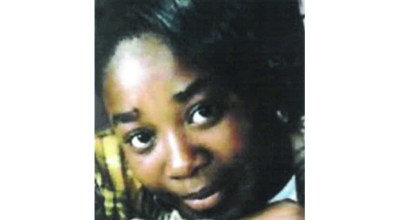 Search for Brooks ongoing after 20 years 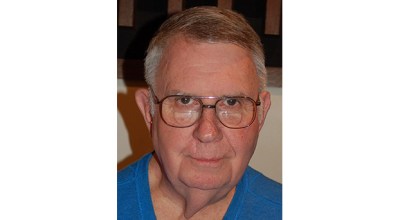