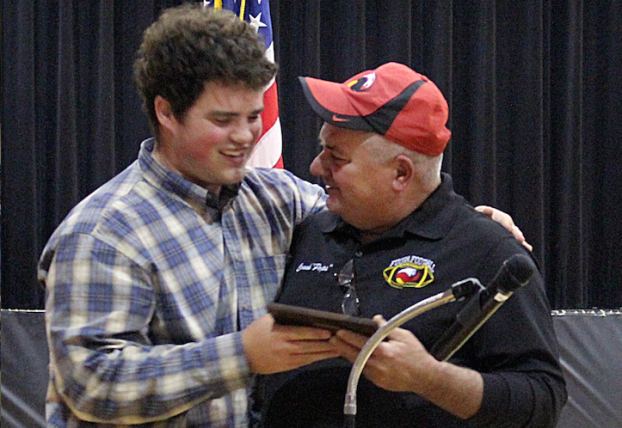 In sports, but especially in life, it means a great deal to have someone that you can rely on. Cumberland... read more