Sex offenders to be sentenced

Three will be sentenced for child sex charges on Oct. 24, according to the Cumberland County Circuit Court 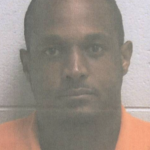 Christopher Hines, 32, who pled guilty to a charge of aggravated sexual battery with a victim 13 years or younger on Aug. 1, also faces charges of indecent act with child by parent, sexual battery and indecent liberties with a child 15 or younger, all of which he has not yet entered a plea to. Hines was originally arrested Nov. 1, 2016. According to a court order, a presentence report and psycho-sexual evaluation were ordered by the court.

“It started in Cumberland and then continued in Prince Edward,” Hodges said in a previous interview.

Records show Booker was once charged in Cumberland County with contributing to the delinquency of a minor, but the charge was withdrawn before trial in 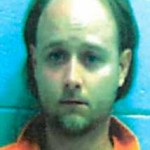 The Cumberland County Sheriff’s Office (CCSO) arrested Bass on March 17, 2016 and initially charged him with object sexual penetration of a child. His arrest arose from a complaint filed by the girl’s mother claiming Bass had fondled her daughter.
Neither the victim nor her mother live in Cumberland County; the alleged act took place while they were visiting in the county. 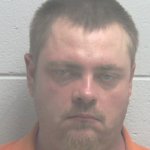 At the time, CCSO Capt. Dennis Ownby said Bass and the victim were related. Ownby said deputies executed a search warrant at Bass’ home on Horsepen Road. Deputies then arrested Bass and transported him to Piedmont Regional Jail without bond.

A second charge of sodomy with a victim under 13 was dropped during the trial.

A help in serving warrants