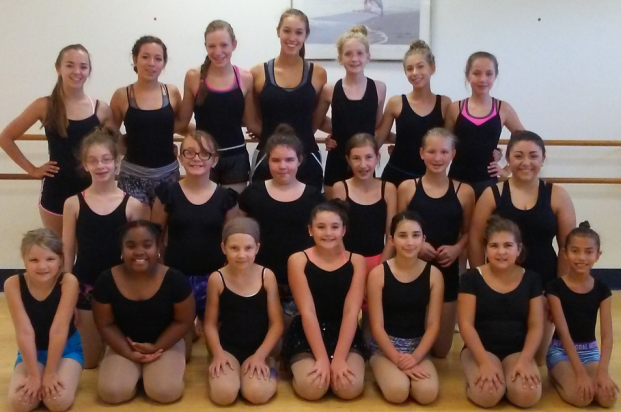 Prayers for those in Florida

Our prayers and thoughts are with all those being affected by the storms. Many of us have family in Florida.... read more