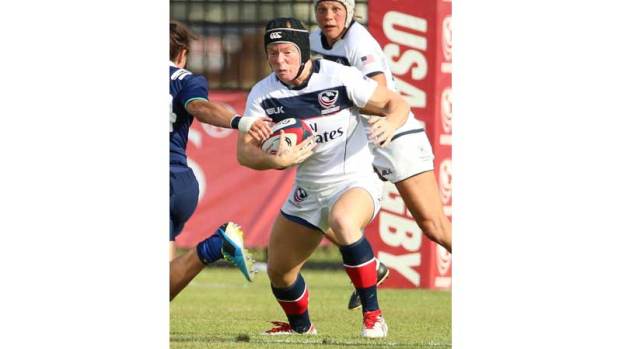 Things are going according to plan for the U.S. national team at the 2017 Women’s Rugby World Cup in Ireland. Buckingham native Samantha Pankey, pictured above with the ball, and the U.S. squad, known as the Women’s Eagles, have put themselves in good position to either win Pool B or advance to the semifinals based on points after winning its first two matches. Pankey had said the team’s strategy going into the tournament was to defeat Italy and Spain and at least play a close match against defending champion England if not upset the squad entirely. The Women’s Eagles beat Italy 24-12 on Aug. 9 and then routed Spain 43-0 on Sunday. The U.S. national team, now sixth in the World Rugby Women’s Rankings, will face England on Thursday at 9:30 a.m. EST in Dublin.

‘An experience of a lifetime’

The Buckingham County Youth League (BCYL) Majors All-Stars went 0-2 in Oxford Alabama, but it could not sully their first-ever... read more