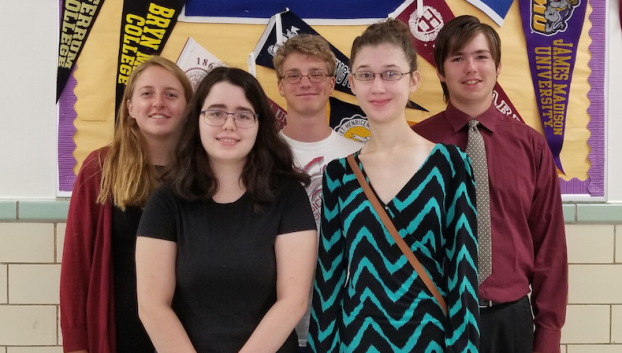 Each year, College Board releases an AP Scholar report to schools that have students who earn special recognition.

“The Prince Edward County High School students who are joining the ranks of AP Scholars for the first time or who increased from one level to another include Grace Rust, a rising senior, (who) earned the AP Scholar level of recognition and has completed three AP exams,” officials said in a press release.