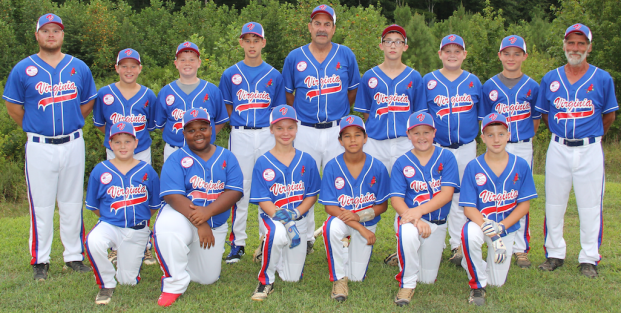 Virginia trailed only 3-1 to South Carolina on Sunday when heavy rain suspended play in the first inning. The game resumed at 1 p.m. EST on Monday, and South Carolina was able to substantially pull away.

Nevertheless, Buckingham finished the summer with an impressive 9-3 record, going 4-1 in its district tournament and 5-0 in its state tourney to clinch the first-ever state championship by a BCYL Majors squad.

On the road to Alabama

Two youth baseball teams from the Heart of Virginia began their trek to Oxford, Alabama the past two days, forging... read more