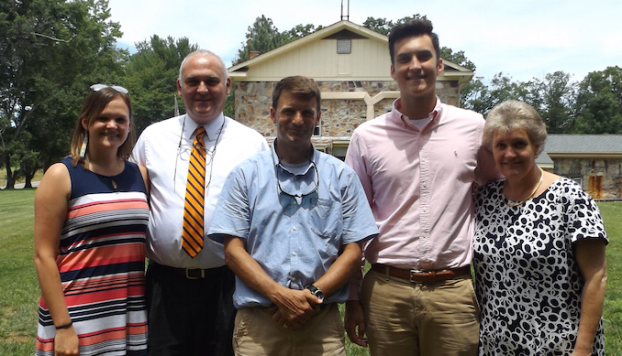 “This scholarship is given to a graduating senior from Buckingham County High School or Prince Edward County High School, or the child of a Kyanite employee that has completed an interview process among other tasks,” officials said in the release.

“Past winners have attended such schools as University of Virginia (U.Va.), Liberty University, Virginia Tech, University of Mary Washington and James Madison University to name a few,” officials said in the release.

Schools in Cumberland County are among divisions across the Heart of Virginia and the state struggling to fill teaching positions... read more