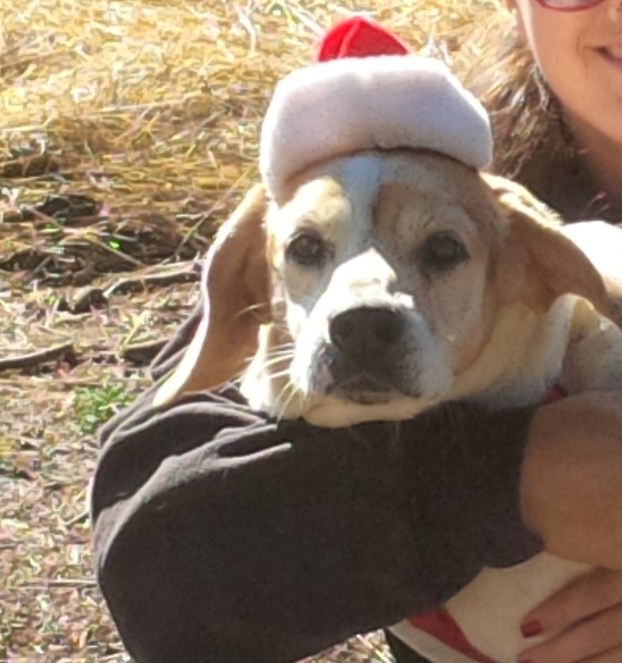 SPCA’s Dog of the Month

Bubba has quite the heartbreaking story and despite being a senior, he still has plenty of life to give for the family that will give him a second chance. According to a SPCA press release, his previous home was burned down by a lighting strike, putting his former owner in the hospital for weeks, unable to care for him.

“Bubba keeps his head up and still romps around and plays, but he is in desperate hope of a secure and loving home to give him comfort in his older years,” officials said in the release.  Bubba is 10 years old. Those interested in adopting can visit www.southsidespca.org.

Benefit for Staton is Saturday

Spreading God’s Gifts will host a fish fry dinner with all the trimmings Aug. 5 at 5 p.m. at Bethlehem... read more