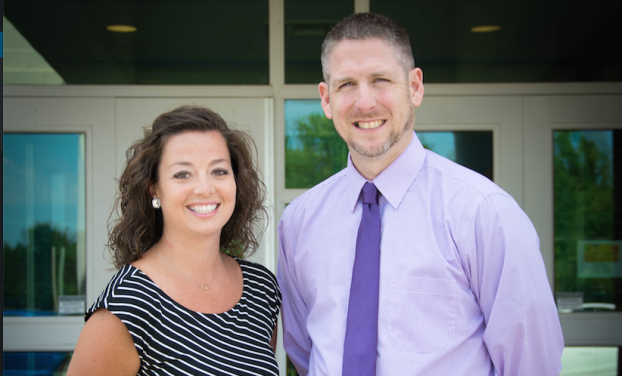 According to a press release form the school, the event will allow parents and members of the community to meet the new Cumberland Middle School (CMS) administrators.

Michael Camden, a former teacher at Cumberland Elementary School (CES), is the new CMS principal. According to a CCPS press release, he came to Cumberland from Hopewell City Public Schools where he was the supervisor of alternative programming and district intervention.

“He has also served as an assistant principal and a principal for Mecklenburg County Public Schools,” officials said in the release. “He was named (CCPS) Division Teacher of the Year in 2010.”

“Melissa Reese is the new CMS assistant principal,” school officials said in the release. “She has a bachelor of arts degree in history and a master of science degree in administration and supervision from Longwood University,” officials said in the release. “Formerly, she (served) as the assistant principal in Mecklenburg County Public Schools, where she was instrumental in increasing academic achievement.”

Prior to becoming an administrator Reese taught history in Mecklenburg.

Rita Odom Moseley was the same age as the spirited protagonist in her recently published novel, “No School,” when Prince... read more