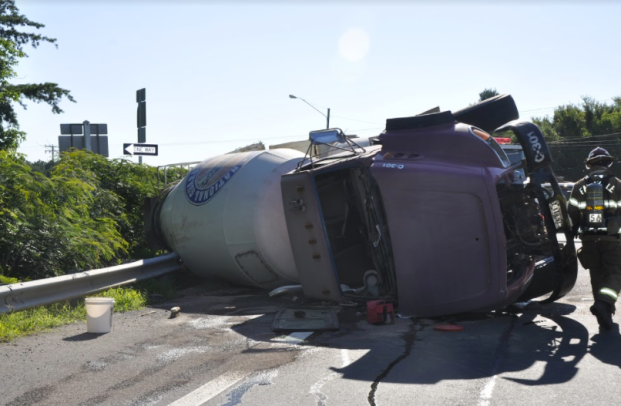 One injured in cement truck accident

A cement truck attempting to turn right to reach U.S. Route 460 on U.S. Route 15 in Farmville overturned Wednesday morning, sending the vehicle’s driver to the hospital. Members of the Farmville Fire Department responded to the incident between 8:35 and 8:40 a.m., according to representatives of the department. Farmville Police Department Cpl. Roger Watson said the driver of the truck was transported to Centra Southside Community Hospital. There’s been no word on the condition of the victim.