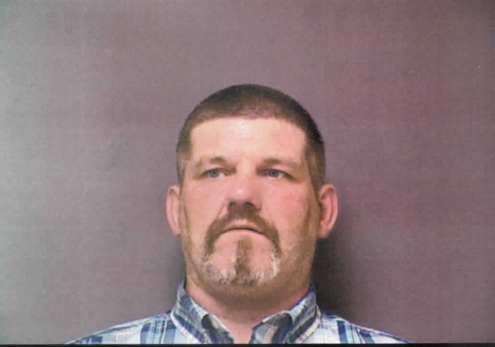 A 40-year-old Cumberland County man was indicted on 10 counts of possession of child pornography by a Cumberland Grand Jury in late April.

The investigation of O’Connor began in November, according to Investigator Chris Stimpson, after the sheriff’s office received a tip that O’Connor had illegal images on an electronic device.

“(There were) some pictures on a electronic device that he had,” Stimpson said. “So, basically just a tip came in.”

O’Connor has a trial scheduled for Sept. 5 in Cumberland Circuit Court.

According to Stimpson, a magistrate released O’Connor on bond.

The Prince Edward County School Board unanimously voted in support of allowing school officials to begin the process that could... read more