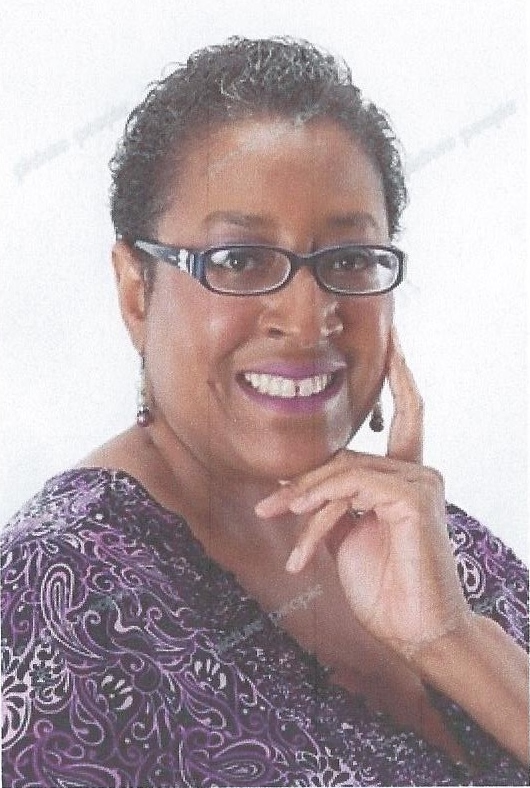 The National Guild of Piano Teachers 2017 Piano Playing Auditions event was held April 25-26. It was hosted by College Church, Hampden Sydney, according to a press release.

“The adjudicator for the event was Shandra Love, of Sterling. A native of Pasadena, California, Ms. Love holds a (bachelor’s degree) in flute performance from UCLA and a (master’s of music degree) in piano pedagogy and performance from George Mason University,” officials said in the release.

The release cited that Love is an experienced soloist, chamber musician, and accompanist. She has accompanied several members of the U.S. Continental Army Band in chamber series, and has won several scholarships.  She has performed in master classes and received lessons from Vladimir Feltsman, Susan Star and others from Rice University, Arizona State University, and Mannes School of Music. “Festivals she has attended include Idyllwild, Brevard, Oberlin, and Skidmore Flute Festival,” according to the release. “She performed in a master class with Brian Ganz at the Kennedy Center in 2013.”

During the yearly event, pianists “are literally auditioning for membership in an exclusive international association of student musicians,” according to the press release.

Myths that make monsters — Part I

A few years ago, I experienced something completely unexpected in a college classroom that continues to trouble me. I had been... read more