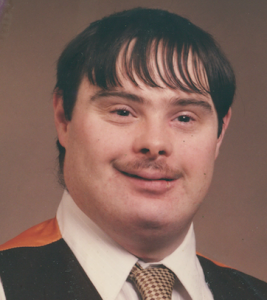 He was born in Farmville, on April 14, 1960 to the late Donnie G. Sr. and B. Juanita Barr Hurst. He was active in the Special Olympics and was very well liked by everyone he met.

He is survived by his aunt and uncle John and Barbara Roark; a cousin, Janet Watson; brother William Hurst.

He was preceded in death by his parents, grandmother Lilly Barr and stepmother Ruby Hurst.

A Memorial service was held May 15, 2017 in the chapel of Puckett Funeral Home.

Memorial contributions can be made to the John Randolph Volunteer Fire Department.