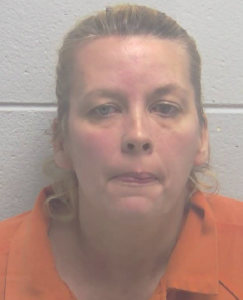 Between 2007 and 2012, Duncan allegedly defrauded a Cumberland County woman, according to Susan Rowland, public relations coordinator with VSP.

State Police launched an investigation of the fraud allegations in March 2012, Rowland said.

According to court records, Duncan was arrested on Sept. 29 and had a trial scheduled for April 21.

Duncan, according to Rowland and court records, was initially charged with 24 counts of forgery/uttering, four counts of identity theft and four counts of obtaining money by false pretenses.

Forgery/uttering is classified as a Class 5 felony and identity theft as a Class 6 felony, according to court records.