Farmville Downtown Partnership (FDP) has announced that the town’s Main Street District has expanded to include more businesses, entities and churches.

“Expanding the downtown district represents a new phase for (the partnership) and the opportunity to work with many more local partners to bring about our mission,” FDP Program Manager John Burton said in a press release. 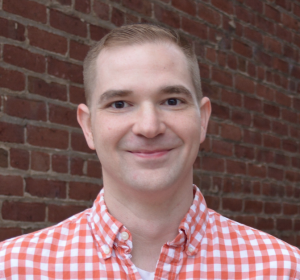 According to the release, churches included in the expansion are Farmville United Methodist, Farmville Presbyterian Church, First Baptist Church and Beulah AME Church. “Other religious organizations included are Wesley Foundation and … Chi Alpha Christian Fellowship. The Farmville Train Station, Farmer’s Market and Riverside Park will be in the new Main Street District, along with High Bridge Lofts and four Randolph Street homes.”

“We are excited that (FDP) is expanding their district to include more businesses,” said Farmville Town Manager Gerald Spates. “The partnership plays an integral role in strengthening our business community downtown, which in turn, strengthens the town as a whole.”

According to FDP President Sheri McGuire, “FDP is truly a partnership program between Downtown Farmville, the Town of Farmville, Longwood University and the County of Prince Edward. Expanding the district to include areas west of Main Street allows all of these partners to benefit.”

According to the release, founded in 2010 with a mission to create a vibrant historic commercial district, FDP is a member of the Main Street program from the National Trust for Historic Preservation.

“The Main Street Expansion will enable us to extend the downtown district to meet geographic boundaries, as well as finally include sites important to the history and culture of Farmville,” Burton said in the release.

According to the press release, FDP has three primary goals: “encouraging tourism by making it easier for visitors to stay longer and spend more, encouraging investment by the larger community in downtown and enhancing town and gown relationships.” 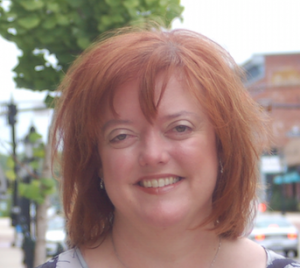 multiple “Players on the Plaza” performances, joining with the Moton Museum to create the Civil Rights Walking Trail and the fourth annual High Bridge Half Marathon.

“We are focused on building a sense of place and a connection between the entire community and the downtown district,” McGuire said. “Expanding Farmville’s Main Street District is an accomplishment that gives us greater ability to achieve our goals.”