Four officers of the Farmville Police Department have been promoted. 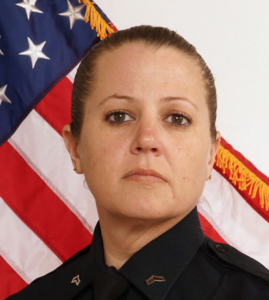 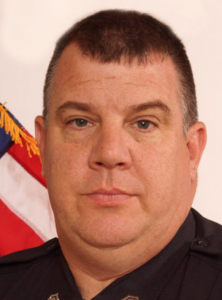 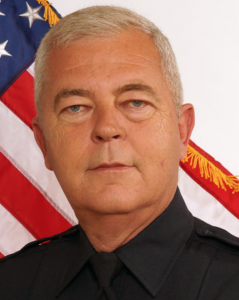 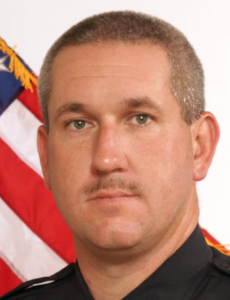 The promotions, according to the release, come following the October promotion of A.Q. “Andy” Ellington to chief of police and the change in rank for William H. “Bill” Hogan, who was named deputy police chief, which created “subsequent opportunities for promotions.”

“All of these officers have shown exceptional leadership and play an integral role in the Farmville Police Department,” Ellington said. “I am excited to announce their promotions and look forward to seeing the department grow further and develop new leaders in the coming years.”