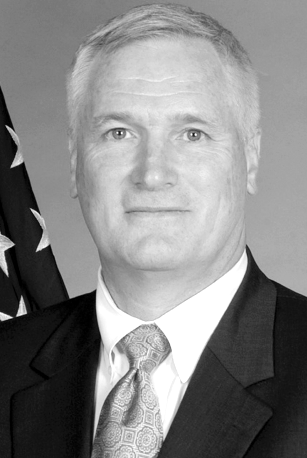 Keith D. Dickson, a professor of military studies at the Joint Forces Staff College in Norfolk offered the opening address at an international conference hosted by the Karl von Vogelsang-Institut in Vienna, Austria in March.

According to a press release, the conference addressed resistance movements in Eastern Europe immediately after World War II and into the onset of the Cold War.

Dickson presented an overview of lessons from these resistance movements that have significance for modern military operations.

He previously served as Commandant of Cadets at Virginia Military Institute — the first Commandant since the Civil War who also served as a member of the faculty, and taught for two years in the history department as an assistant professor,” officials said in a press release.

Dickson has written books on World War II and the Civil War, and his “Almanac of American Participation in World War II” was a selection of the History Book Club.

According to the release, he has published several articles on military topics, and has given a number of presentations on modern warfare at international academic conferences.