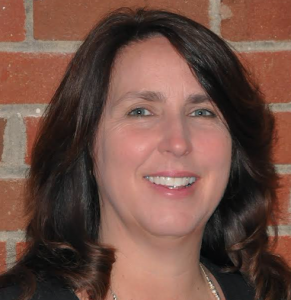 The Cumberland County School Board adopted a resolution April 10 to join several other counties in Virginia to become a part of CodeRVA.

“This is a unique opportunity for students to engage in blended learning, computer science and paid internships while earning an associate’s degree in computer science while in high school,” said Division Superintendent Dr. Amy Griffin, who noted the division was proud of being a part of the school.

According to its website, CodeRVA is a regional high school organized to give underserved, low-income or marginalized students equal access to college and career preparation by specifically offering education in computer science.

According to the website, “during the first two years of high school, students will complete a majority of the coursework required for a high school diploma through facilitated online coursework.”

The website cited partnerships with community colleges and employers providing opportunities to students during the last two years so that in addition to a high school diploma, students will also receive an associate’s degree in computer science, industry certifications and will partake in internships.

The resolution also cited that Henrico will serve as the fiscal agent of the consortium.

The CodeRVA website cited a significant workforce gap in the computer science and technology field as a reason for the establishment of the school.

“As new generations of students are becoming interested in all of the newest fields of the technology workforce, CodeRVA seeks to prepare students in Central Virginia to fill the nearly 36,000 unfilled computer-science related positions in Virginia,” CodeRVA officials stated on the website.