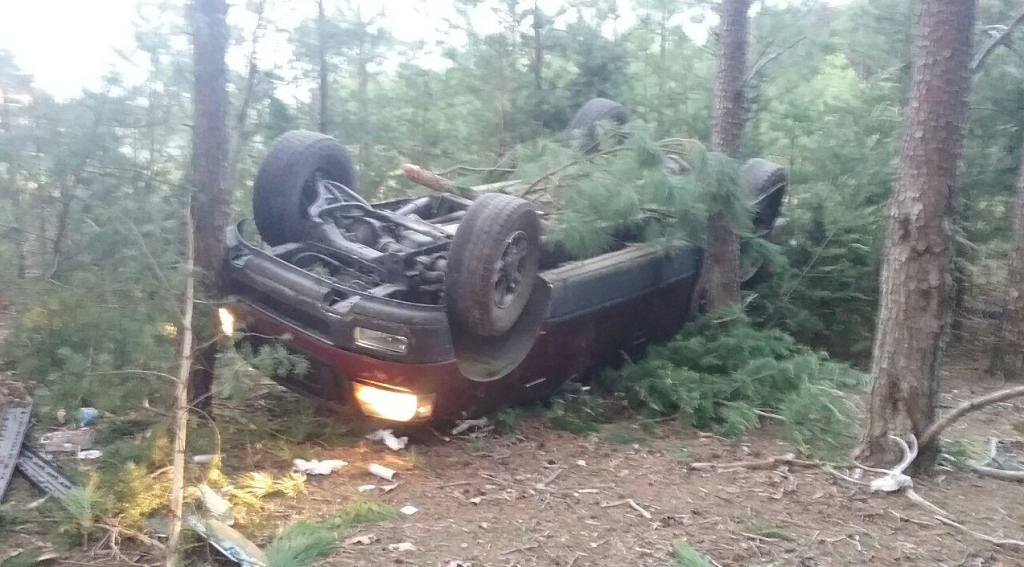 GENE LESTER The 2005 Ford F-150 that 21-year-old Heaven L.J. Strockbine was driving ran off the road and overturned after she overcorrected to get back onto the road.

Virginia State Police (VSP) is investigating a single-vehicle crash in Prince Edward County that occurred Saturday at 6 a.m. on Route 604 less than a mile east of Route 686.

According to Virginia State Police spokeswoman Corinne Geller, the driver, Heaven L.J. Strockbine, 21, was transported to a nearby hospital for treatment of serious injuries.

“The driver overcorrected, which caused the pick-up truck to cross back over the travel lanes, run off the left side, overturn and strike several trees.”

Geller said Strockbine was charged with failure to maintain control. 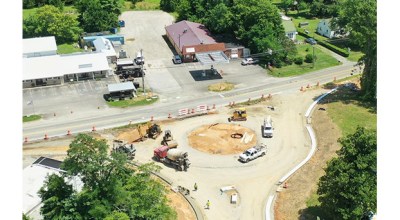