He served his country in the U.S. Army as a Sergeant in the Korean War and went on to work and retire as an Electrical Forman for the State of Maryland. He moved to Farmville, VA where he has resided since January 5, 1982. 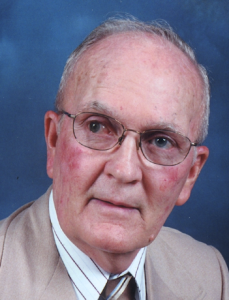 He was preceded in death by his parents, his wife Oma N. Saylor Benfield, a sister Zelma Lea Benfield Bennett and a step son James Roddy Pace.

A funeral service will be held on Saturday, February 25, 2017 at 2:00 p.m. at Heritage Baptist Church with interment to follow in Trinity Memorial Gardens. Family will receive friends from 12:30–2 p.m. at the church before the service.

Memorial contributions may be made to the Southside SPCA, PO Box 66, Meherrin, VA 23959.