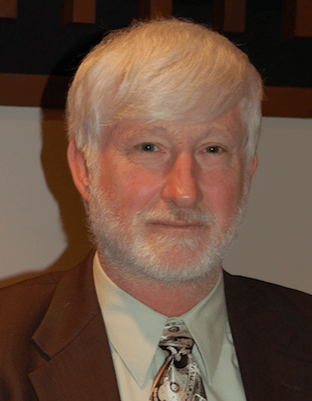 The 6-2 vote in favor of the contract took place during a special called meeting on Tuesday, Feb. 7 following closed session, according to Farmville 801 District Supervisor and Vice Chairman Pattie Cooper-Jones.

According to the 10-page document, signed by Bartlett, County Attorney Jim Ennis and Lockett District Supervisor and Board Chairman Robert M. “Bobby” Jones, the contract begins March 1 and ends on June 30, 2020, calling for an annual base salary of $136,840.

The new contract comes as Bartlett’s existing one expires Feb. 28.

The contract was signed and approved Wednesday, Feb. 4.

Bartlett was hired as county administrator in 2007.

The contract lays out Bartlett’s benefits, a monthly allowance of $400, termination conditions and performance evaluations.

The $400 allowance accommodates for automobile expenses as well as other expenses related to the duties of the county administrator.

The contract lays out specific details for the process should the county choose termination and how severance pay would ensue.

The contract says Bartlett’s termination could come if a majority of board members approve of such, if the employer, citizens or legislature substantially change the form of government, if the county administrator resigns, if there is a breach of contract or if Bartlett is convicted of a crime and the board votes to terminate him because of it.

Unless termination is a result of a crime, severance pay would be provided at a minimum of six months of payment equal to Bartlett’s current rate of pay, according to the contract.

Section nine of the contract, “morals,” states that Bartlett should, “at all times uphold the highest standards of professionalism and personal conduct.”

Conduct that could include felonies, crimes of moral turpitude or sexual harassment could violate this section.

Bartlett will be subject to an annual review due each year by June 30.

“The review is subject to a process, form, criteria and format for the evaluation which shall be mutually agreed upon by the employer and employee,” according to the contract.