A 31-year-old Meherrin man is charged in connection to a breaking and entering reported Jan. 20 in the 2500 block of Virso Road in Prince Edward County. 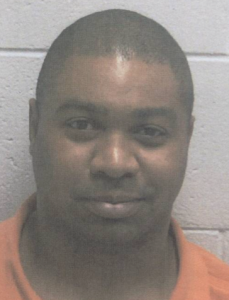 Quinton Walton was arrested Jan. 21 and charged with felony breaking and entering and petit larceny, according to the Prince Edward County Sheriff’s Office.

According to a press release, on Jan. 20, deputies responded to a report of stolen property on Virso Road, and subsequently discovered a house in the area had been broken into.

Following an investigation, Walton was arrested without incident and taken to Piedmont Regional Jail.

Walton is set to appear in Prince Edward General District Court on May 16 at 9:45 a.m.