A second public hearing to consider zoning for homeless shelters in Prince Edward County concluded with a recommendation by the planning commission to deny any changes to the county’s zoning ordinance.

During the hearing, which took place Tuesday, planners considered amending the ordinance to allow homeless shelters in areas of the county zoned A1 or A2 Agricultural or in Agricultural Conservation and Agricultural Residential districts by special use permit.

Because the commission denied the ordinance change, the hearing originally scheduled to consider a special use permit for the Farmville Area Rescue Mission’s (FARM) homeless shelter wasn’t held.

FARM, a non-profit organization which has been in existence for seven years, recently attempted to establish a permanent shelter for the homeless.

The proposed shelter, located at 3777 Back Hampden Sydney Road, was opened last fall but has been closed since organizers learned it violated the zoning ordinance.

The information was shared during a joint public hearing between both planners and supervisors, which took place in December.

During Tuesday’s hearing, Planning and Zoning Administrator Rob Fowler encouraged members of the commission to consider more than the shelter when making a decision whether or not to amend the ordinance.

“Is this something we want to have in the county?” Fowler asked. “A lot of people feel there is a need.”

He noted that Richmond and Lynchburg have laws in place to allow such housing, though Appomattox does not and Chesterfield is discussing it.

Fowler told the planners to “focus on whether we want this, need this and is this the right two districts to allow this.”

Because much of the county is zoned A1, Fowler recommended transitional housing be allowed by special use permit to accommodate circumstances that could arise.

Commissioner Preston Hunt asked if there were any locations that were better than the location proposed for FARM, stating, “I do think there is a need for this.”

During public comment, only Joe Huddleston, a resident of Back Hampden Sydney Road spoke. “I don’t want you to pass it,” said Huddleston. “We got a good neighborhood out there now, and we’d like to keep it.” 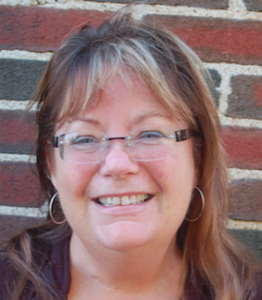 Huddleston said he was against transitional housing anywhere in the county and cited safety as one of his top concerns.

Though no others spoke during the public comment period, planners took 10 minutes reading several letters from residents in favor of the request.

“There seems to be a demand, unless I’m missing something,” said Commissioner Cannon Watson.

Robert M. “Bobby” Jones, who represents county supervisors on the commission, asked if churches outside town limits could house the homeless without a special use permit. 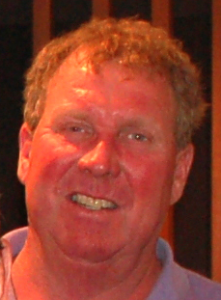 Fowler said they could not, if the ordinance remains the same.

Prior to the establishment of a permanent shelter, FARM housed the homeless overnight in various Farmville churches during the winter months, according to President Johnna Shular.

FARM board members previously said a house would be beneficial due to the fact it could house people year-round without needing to rely on churches.

FARM organizer Monroe Preston donated the Back Hampden Sydney Road home for the organization to use contractually, year-round.

Preston said FARM has not been able to connect with a church to use as a facility since they closed the shelter in December.

Following the meeting, FARM Treasurer Debora Warner said, “We will continue to abide by the commission’s rulings.”

If the board of supervisors heeds the commission’s recommendation during its February meeting, the shelter will lose its chance at being allowed lawfully.

“I’ve thought about this a lot,” said Commission Chairman John Townsend. “At times, I’m all for it; at times, I’m against it.”

Townsend said he did not want to recommend the amendment to the board of supervisors.

“I feel like I need to err on the side of caution,” he said.

“A lot of these things are for the greater good,” said Watson. “It’s got to go in somebody’s backyard, if you decide it’s got to go somewhere.”

Townsend offered the motion that the commission not approve transitional housing.

“When we began sheltering seven years ago, one of the first stories I heard was about someone freezing to death in Prince Edward County in an abandoned house,” Shular said after the meeting.

She called the planning commission’s decision “shocking,” adding, “anyone can become homeless at any time.”

“I pray next month’s meeting with the county board will be more encouraging for the homeless,” said Shular. 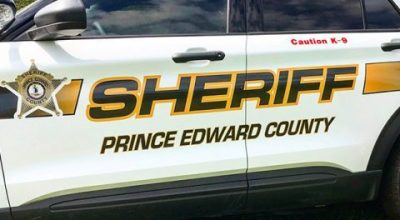 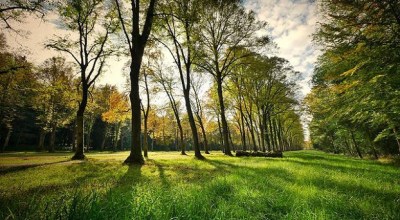