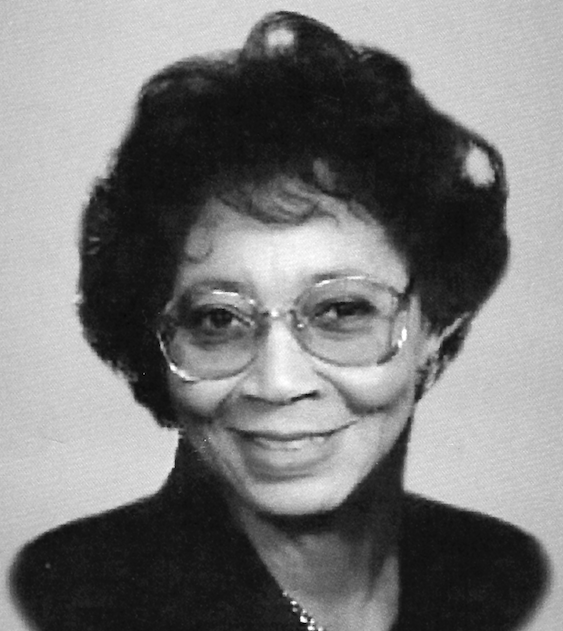 Rosa Lee (Banks) Williams was born on September 8, 1925 in Charlotte Court House and departed this life on Christmas Day, December 25, 2016. Rosa Lee was born to Joseph Banks and Laura Daniel Banks; she was the third of nine children.

She migrated to East Orange, New Jersey where she met and married Clifford Williams Sr. Together they had three lovely children, Beverly, Clifford Jr. and Michael. Rosa Lee was a loving, caring wife, mother and grandmother.

Rosa Lee was employed for more than 30 years by New Jersey Bell Telephone Company (a predecessor to Verizon Corporation). For a number of years she served as a Directory Assistance Supervisor.

She is survived by two sisters, Katie King of Farmville and Lucy Douglas of Somerset, New Jersey and one brother, Jesse Banks of Lynchburg.