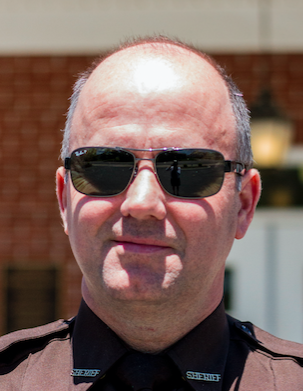 On Dec. 26, a deputy responded to a possible breaking and entering at John Randolph Road residence where someone may have broken into a shed in order to take a push lawn mower, tiller and two chain saws.

“A resident said it had been about two weeks since they had been seen,” Hodges said, “so we’re not sure exactly when they were taken.”

He said the second case involved the theft of a bicycle and a paintball gun from a property on Spillman Road.

“We think whoever is responsible thought the property had been abandoned, but it wasn’t,” Hodges said. “We’re looking into it, but hope the items will reappear.”