According to PECSO Lt. Joe Sprague, deputies arrested Luis Eduardo Herrera on charges of rape, forcible sodomy, abduction, threats to damage a building and three counts of assault and battery against a family member. 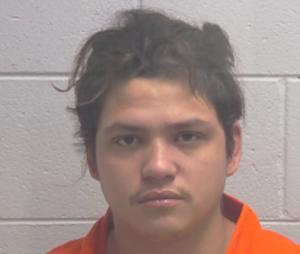 “This is an ongoing investigation,” Sprague said. “We received the accusations on Jan. 4 and arrested him Jan. 6 for actions he committed against family members.”

Sprague said anyone with information about the case should call the lead investigator, Sarah Coen, at (434) 392-8101.