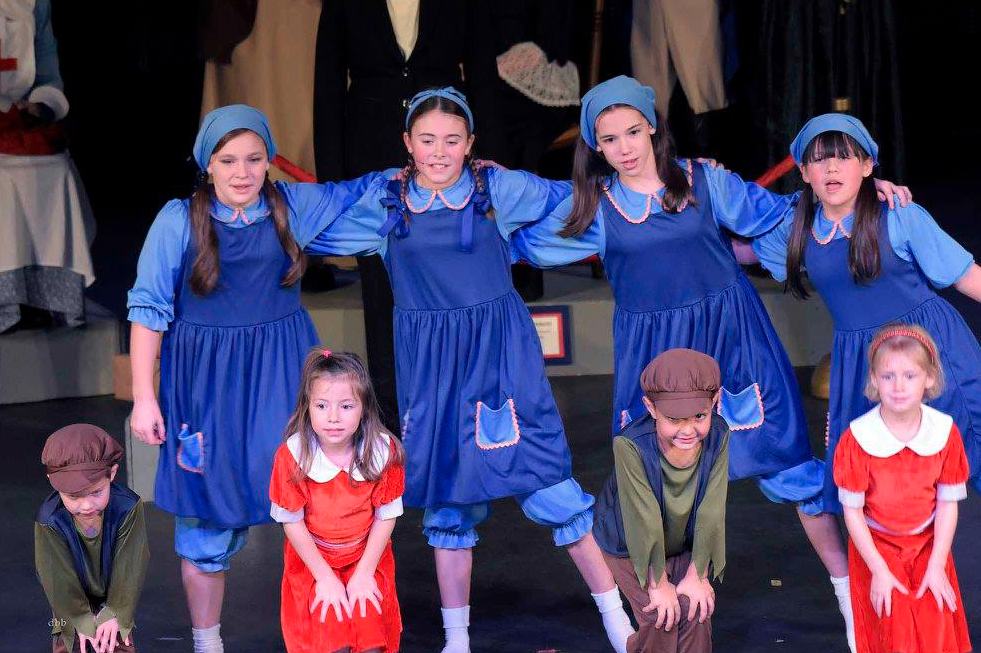 Central Virginia Christian School students performed “Christmas in America” for a crowd of more than 1,000 in December at Jarman Auditorium. The play, set in an American History Museum, featured a cast of historical figures who come to life every Christmas Eve to celebrate the importance of Jesus Christ in their lives. The original script was all based on true stories from America’s history. The performance ended with a patriotic celebration of our nation’s heroes, past and present with all 150 students singing “God Bless the USA,” led by soloist Dustin Kitchen. 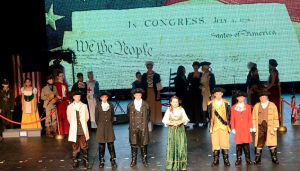