Hats off to advocates, hearing participants 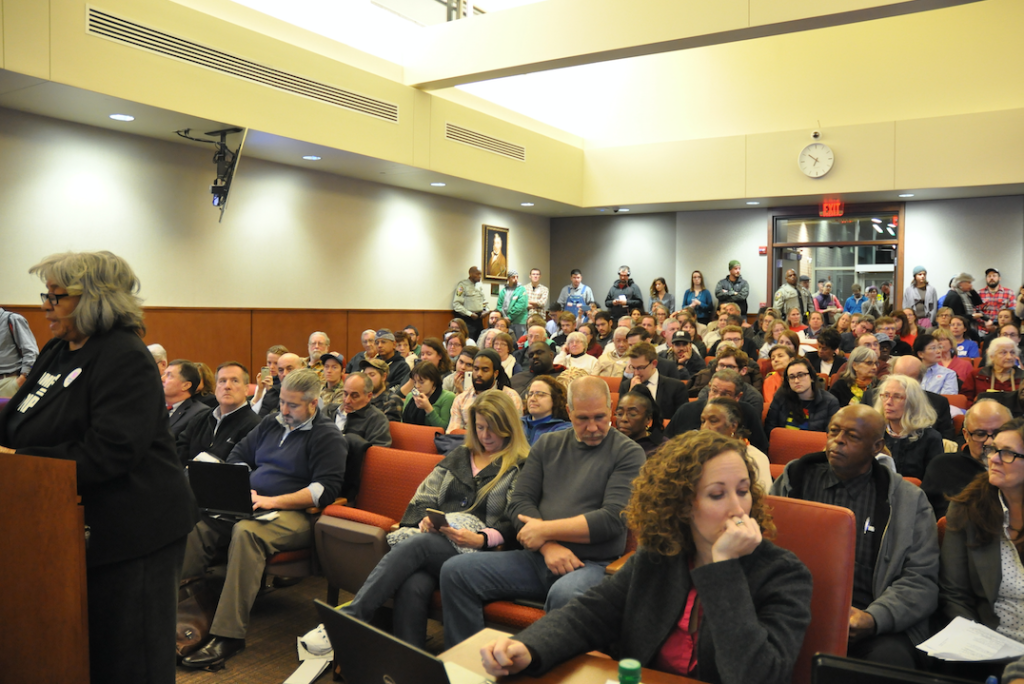 More than 150 concerned citizens of Buckingham and other localities spoke during public hearings regarding a natural gas fired compressor station facility before supervisors and planners over the last several weeks. A vast majority of these people spoke against the station, citing health risks, dangers and property rights. Though the result wasn’t one opponents had hoped for, they exercised one of their greatest rights in America: freedom of speech. We commend each person who spoke during the hearings, attended the meetings and worked hard, fighting for their causes. Democracy is a wonderful thing, but its beauty comes when in action. (Send ‘Way to Go’ photos with names and a description to waytogo@farmvilleherald.com).