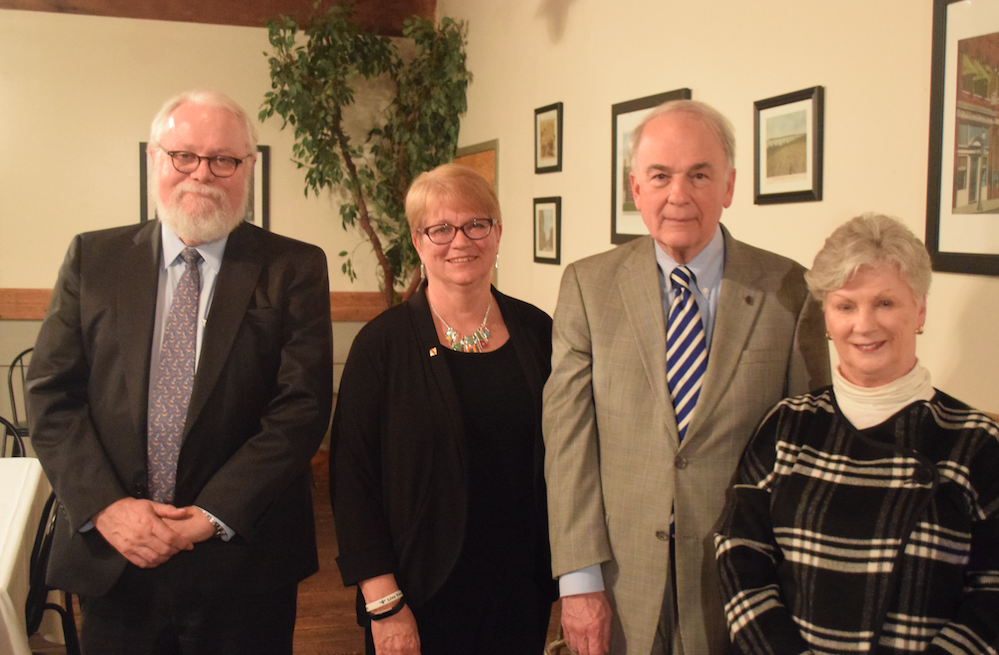 The Southern Virginia Steering Committee of GoVirginia hosted an event Jan. 18 at Charleys Waterfront in Farmville to inform the community of the program’s plan to help grow the private sector and strengthen the workforce across the state.

According to a press release, “the mission of GoVirginia is to encourage collaboration among business, education and government in each region on activities that will enhance private sector growth and opportunity, economic competitiveness and alignment of workforce development programs with the needs of the employers in the regions.” 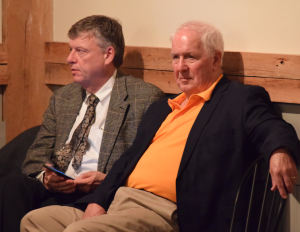 “The difference between (GoVirginia) and the traditional economic development program is that this is a regionally focused, community capacity building program,” explained Elizabeth Povar, principal officer for the Riverlink Group. “You build the capacity and then you market what you have to the business community so that it starts to invest.”

Almost 40 business owners and members of the community attended the event, which served as the last of three public information sessions the Southern Virginia Steering Committee hosted.

The purpose of the sessions was to inform the public of the plans and purpose of GoVirginia, and receive feedback about what the community would like to see as the region’s steering committee applies for certification as a regional council.

Charles Majors, chairman of the Southern Virginia Steering Committee, said he hopes to form a regional council for the area by March. The council will ultimately report directly to the state board of GoVirginia about the progress the area is making in building and strengthening the area’s workforce.

Majors says the building and strengthening will happen only with strong communication.

“If we don’t do anything but create a way for us to communicate among the various people and groups within the region, we will benefit,” Majors said.