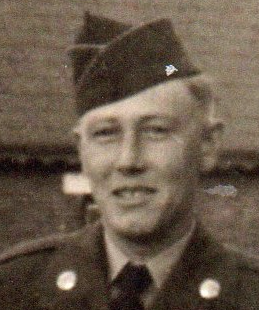 He served his country as an Army medic for the 8th Calvary Regiment during the Korean Conflict.  He was a roofing slate splitter at the Arvonia Slate quarries and also a tobacco and cattle farmer.  He enjoyed gardening.  He loved his Savior Jesus Christ and served him throughout his entire life.  He joined Mount Zion Baptist Church in 1939 and served there as Deacon and Deacon Emeritus until he moved to Hunter Holmes McGuire Community Living Center in Richmond, where he was loved and well cared for during the past 12 years.