Event will focus on lobbying

Letterpress Communications is teaming up with the Farmville Area Chamber of Commerce to offer training for the community on how to lobby in the Virginia General Assembly.

The event, “How to be your own lobbyist,” will take place Thursday from 9-11:30 a.m. in the town’s South Street Conference Center behind the Prince Edward Courthouse. 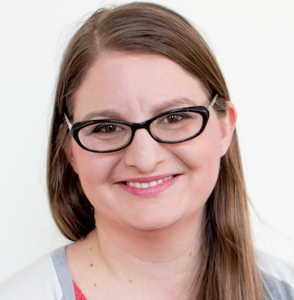 “We have so many amazing non-profits, and business owners and just community members that are active and engaged and want to see change,” said Ilsa Loeser, principal of Letterpress Communications. “Every week, I run across someone that has an idea that they’re really excited about … People just have great ideas. And our thought was to give them tools to be able to help bring their ideas to life.”

“And that can feel really overwhelming. Our non-profits, and even our community members here, they don’t have money or access to lobbyists. That doesn’t mean they shouldn’t have a voice in (the) General Assembly.”

Topics will include how a bill becomes law, how to track legislation and the best ways to team up with legislators.

“There are tools out there to help people,” she said. “There are tools to track bills online that are free. There’s all sorts of things people can do. There’s better days to go speak to your representative than others.”

Watkins M. Abbitt Jr., who served in the House of Delegates for 26 years, will share “some of the nitty gritty about what’s the best way to reach out to your representative.” 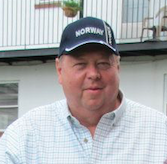 “As a former campaign manager for Lt. Gov. (Ralph) Northam when he was in his senatorial campaign, and as a former legislative correspondent, and because of her master’s degree in public policy, (Kate Eggleston) felt like she had a certain skillset and helping non-profits in our area learn how to advocate for themselves in the General Assembly,” Loeser said of Eggleston, who will speak on how to track legislation.

According to the press release, Jordan Miles, a former legislative aide to Abbitt, will speak on how a bill becomes law.

Questions and answers will be taken, Loeser said.

“Our goal is to empower community members to bring their ideas to life and their passions to life in the General Assembly and not be overwhelmed by it,” Loeser said.