The challenge of climate change 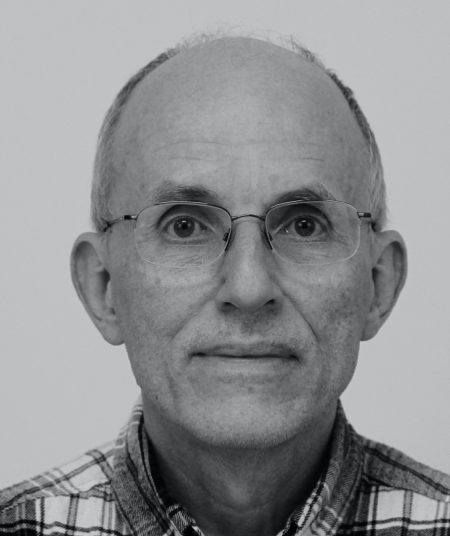 Trofim Lysenko was in charge of agricultural affairs in Joseph Stalin’s USSR. His research was famously fraudulent (ex: plants stripped of leaves should produce leafless offspring), but it fit Stalin’s political bias. Advanced by their ruthless preference of ideology over science, Lysenkoism became the only permitted approach to genetics in the USSR. As a result, Soviet crop yields declined, while real genetic research in the USSR was set back decades.

Free societies generally fare better at protecting science from demagogues. It’s the reason your children don’t have polio. It’s the reason smallpox has been eradicated. And it’s the reason that in 1987, the Montreal Protocol banned production of ozone-depleting chemicals. Ten years earlier, scientists observed growing polar holes in the earth’s ozone layer, putting the planet at risk from dangerous solar radiation. The cause was atomic halogens, and 80 percent were from manmade sources. The aerosol and halocarbon industries denied the science, but the facts were overwhelming and nonpartisan. The threat to public health and safety brought politicians together to act and, since then, ozone levels have been recovering. We can solve big problems when we are not afraid to face facts.

Today we confront a comparable but more daunting challenge in climate change. The evidence is similarly staggering (see http://climate.nasa.gov/evidence/) and consensus in the scientific community approaches unanimity that human activity is mostly responsible (see http://climate.nasa.gov/scientific-consensus/). The good news, as with the ozone threat, is that since we are largely driving this problem, altering our behavior can alter the result, if we act soon. Further, energy diversification is a real economic opportunity.

Sadly, there is an obstacle. The implicated fossil fuel industry denies the problem, and we have backslid politically from when politicians could agree on scientifically established facts. We now find ourselves in a harshly partisan divide, one side toying with Neo-Lysenkoism by dismissing mountains of objective scientific research because it does not support their political agenda. The president-elect has called global warming a “hoax” and has named Myron Ebell, a prominent climate change denier, to lead the transition at the Environment Protection Agency (EPA). If the coming administration scraps EPA regulations limiting carbon emissions, global warming will accelerate, and the scourges that were polio and smallpox will look mild by comparison.

Good people can disagree about the methods of dealing with a crisis, but denying the crisis itself is not a plan. There is still time to find a positive way forward, but building a wall won’t stop this change from coming.

David Lewis is the Barger-Barclay Professor of Fine Arts at Hampden-Sydney College. His email address is ddlewis@kinex.net.

Opinion — Cumberland County does not need the Green Ridge Mega-Landfill

Opinion — Surplus indicates taxes in state are too high