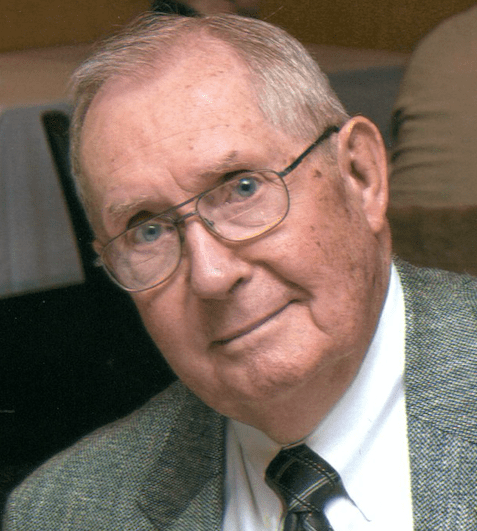 He graduated from Buckingham Central High School in May of 1943 and was immediately drafted into the Army.  After serving three years, including a year in Germany, he returned home to attend VPI under the GI Bill. He graduated in 1950 with a BS degree. He was employed by the Buckingham County Public Schools for 33 years, during which time he obtained a Masters of Education from the University of Virginia.

A memorial service will be held on Saturday, December 31, at 11 a.m. at the Bethel United Methodist Church, with the Reverend Billy Swan officiating.  The family will receive friends prior to the service, beginning at 10 a.m.