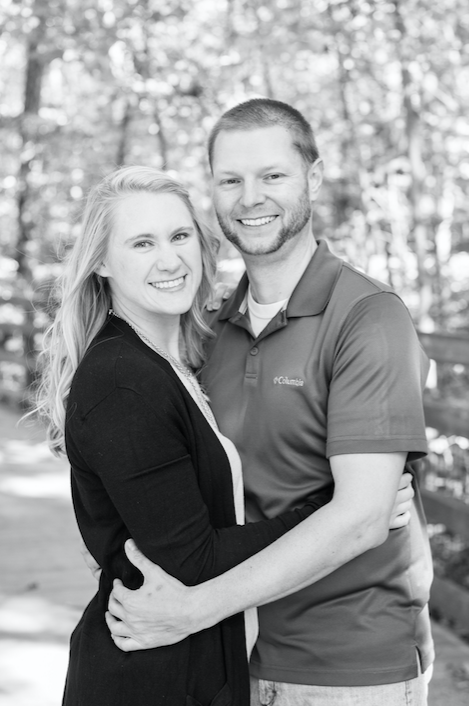 Mary Cathryn Eberly, of Lexington, S.C., the daughter of Eric and Amy Eberly, and granddaughter of Ralph and Mary Huth and Jim and Margaret Eberly, will wed Brad Bundrick, of Saluda, S.C., in Farmville.

The bride graduated from Prince Edward County High School in 2008, and attended Coastal Carolina University, graduating in 2012, where she majored in accounting. Mary Cathryn is a fiscal analyst with the South Carolina Commission on Higher Education.

Brad is a human services coordinator with the South Carolina Department of Social Services.