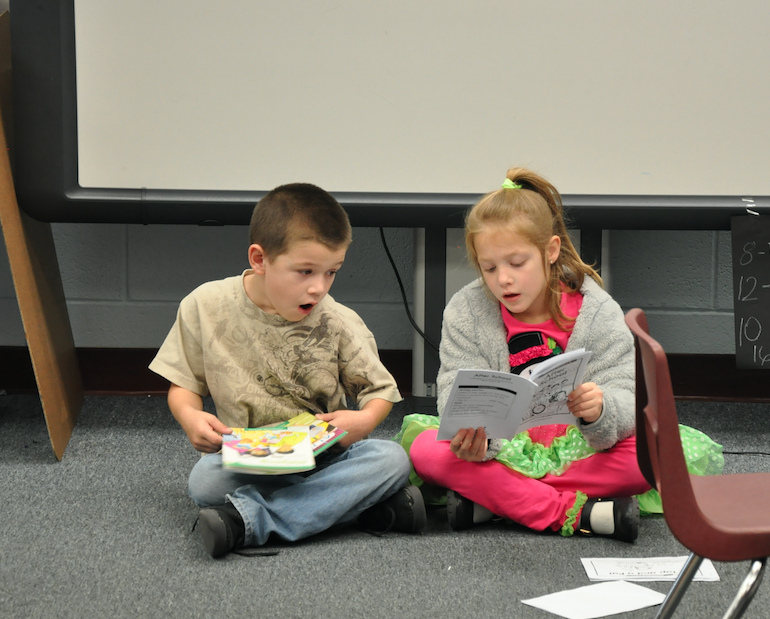 Cumberland County Public Schools recently celebrated the second annual Betty G. Scales Day of Service with numerous activities and events. The Day of Service was established by proclamation of the Cumberland Board of Supervisors in honor of long-time educator Betty Scales, who died on May 12, 2015. Scales was known for her dedication to education and her legacy of service to others. In her memory, students and staff members engaged in varied service projects. 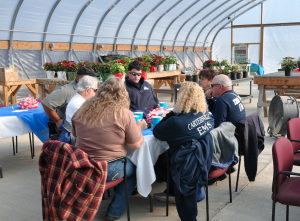 In addition, staff members at the school board collected toys to be distributed by the Department of Social Services, and Cumberland Elementary School office staff collected board games for the Christmas Mother.

The Cumberland High School Career and Technical Education department sponsored a Brunswick stew from noon-2 p.m. for all Cumberland first responders. It was held in the horticulture class greenhouse, with a welcoming ceremony done by the JROTC. Other classes and organizations at the high school engaged in numerous activities, including making cards for veterans, soldiers and nursing home residents; writing notes of inspiration to the patients of the dialysis center in Farmville; and collecting food and toys for the Cumberland Animal Shelter. High School administrators provided cinnamon buns and coffee for staff members.