Cabin was in ‘disrepair’ 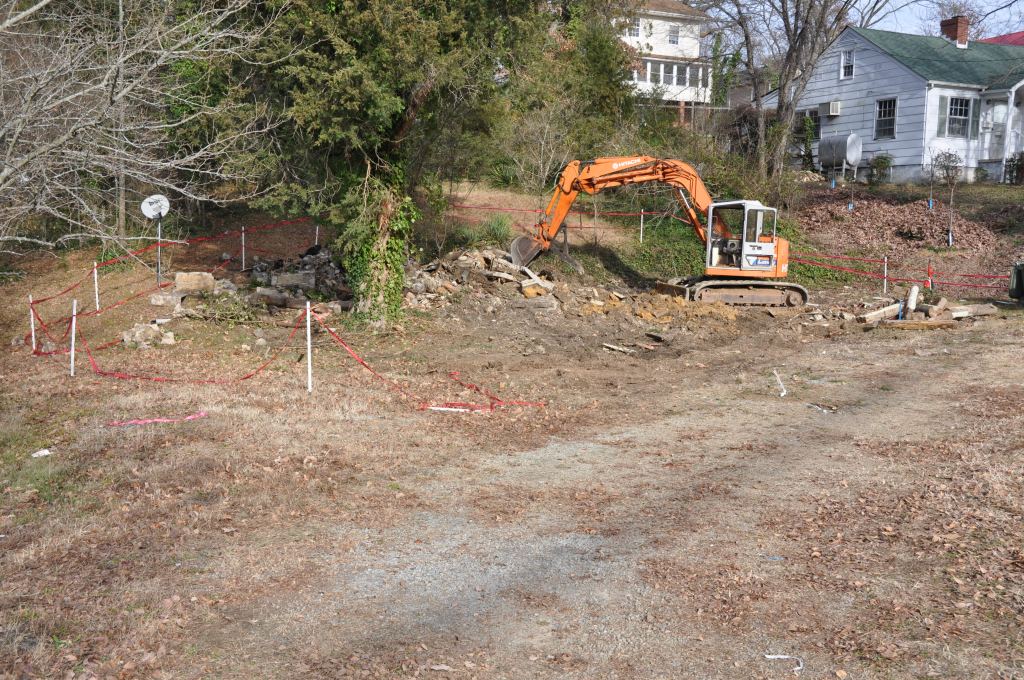 JORDAN MILES | HERALD All that remains at the site of the former small cabin is rubble. Its owner, Dr. Mark French, said the cabin was in a state of “disrepair.”

Why was the small log cabin at the intersection of West Third and Oak Streets demolished?

A Farmville landmark was recently razed, leading inquiring minds to ask about the history of a little log cabin on West Third Street directly across from Oak Street in front of Centra Southside Community Hospital.

The small home, nestled against a few trees against a small earthen bank, has been torn down, leaving only rock and wood rubble. Dr. Mark French, a veterinarian at Ridge Animal Hospital, owned the cabin.

“It was in disrepair,” French said. “That’s a fairly old cabin and a lot of problems with the logs … they weren’t in good shape.” 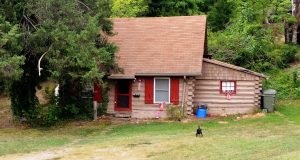 This log cabin, which, for many years, stood at the intersection of West Third and Oak streets, was recently demolished.

Farmville historian Jimmy Hurt said he believes the cabin was built before the hospital, which he said opened around 1926 or 1927.

Many people have lived in the cabin, Hurt said, including members of the Martin family.

According to county and town records, the .6-acre lot is zoned R-2, residential.

Prince Edward County Commissioner of the Revenue’s Office records show the property is valued at $85,700.

French said the cabin was not “the type of thing that was going to be easily fixed.”

“We had done some repair work on it whenever we purchased it, and it just had (gotten) to the point where it was in disrepair, and I felt like that was the safest and best thing to do with it,” he said.

French said he doesn’t plan on building anything on the lot.

“I anticipate that the lot will be available if someone wants to purchase it,” he said.

Hurt said he thinks the cabin was built even before Third Street.

“First of all, Third Street, as we see it today, was not always there,” Hurt said. “The main road into Farmville was Buffalo Street behind the cabin up on the hill.”