When will we vote to choose who will succeed Sen. Tom Garrett, who won the congressional seat on Nov. 8?

A specific date has not been set for a special election to fill the 22nd District Virginia Senate seat of Tom Garrett, who is now congressman-elect for the 5th Congressional District of Virginia. 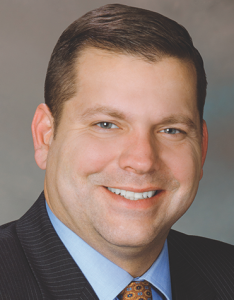 “However, it is likely that this election will take place prior to the General Assembly’s 2017 session,” said Martin Mash, a spokesman for the Virginia Department of Elections, meaning voters across Buckingham, Cumberland and Prince Edward could be heading back to the polls in coming weeks.

Last December, U.S. Rep. Robert Hurt, a Republican, announced that he would not seek re-election, saying he looked “forward to returning to private life at the conclusion of my current term.”

Garrett said Monday he “will resign effective the morning of Jan. 3 or sooner.”

With 58 percent of the vote, Garrett, a Republican from Buckingham, defeated Democrat Jane Dittmar, of Albemarle, for the Congressional seat, which leaves the vacancy for Garrett’s unexpired state Senate term.

According to Mash, there is no legal provision for an appointment to be made to fill the vacant seat.

Hurt, who served in the Virginia legislature, was first elected to Congress in 2010. 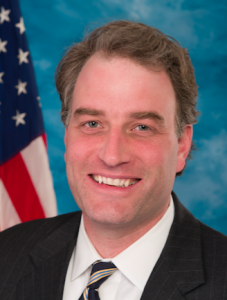 Several parts of the Code of Virginia set forth requirements for calling and holding special elections in the state.

One section states that the governor “shall issue a writ of election designating the office to be filled at the election and the time to hold the election. He shall transmit the writ to the secretary of the electoral board and the general registrar of each county or city in which the election is to be held.”

The Virginia General Assembly, including the House of Delegates and Senate, meet annually, beginning on the second Wednesday in January.