A 40-year-old man who had to be “tased” by Farmville Police Department (FPD) officers in early April is scheduled to go on trial Monday on drug and other charges. 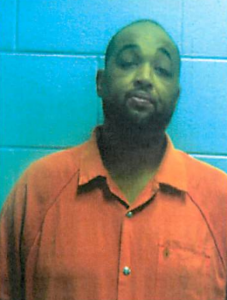 FPD officers arrested Francis on April 7 after responding to an early morning call of illegal drug activity at a South Main Street motel.

According to accounts given by police at the time, Francis allegedly shut a door to a motel room as officers detected the odor of marijuana coming from inside. They then heard a lot of noise from inside the room, as if Francis was trying to escape. One officer stayed at the door while another went to the parking lot and reportedly saw Francis climb out a window. He then allegedly started to run from the motel with a large duffle bag in his hand.

The officer went to apprehend Francis and they got into an altercation where Francis allegedly attempted to strike the officer and grabbed at his shirt. The officer reportedly decided to use a Taser or Taser-like device to subdue Francis and arrest him.

Officers seized a handgun and an undisclosed amount of money.

Voters in Prince Edward County have chosen to directly elect members of their school board. The win for the measure’s... read more