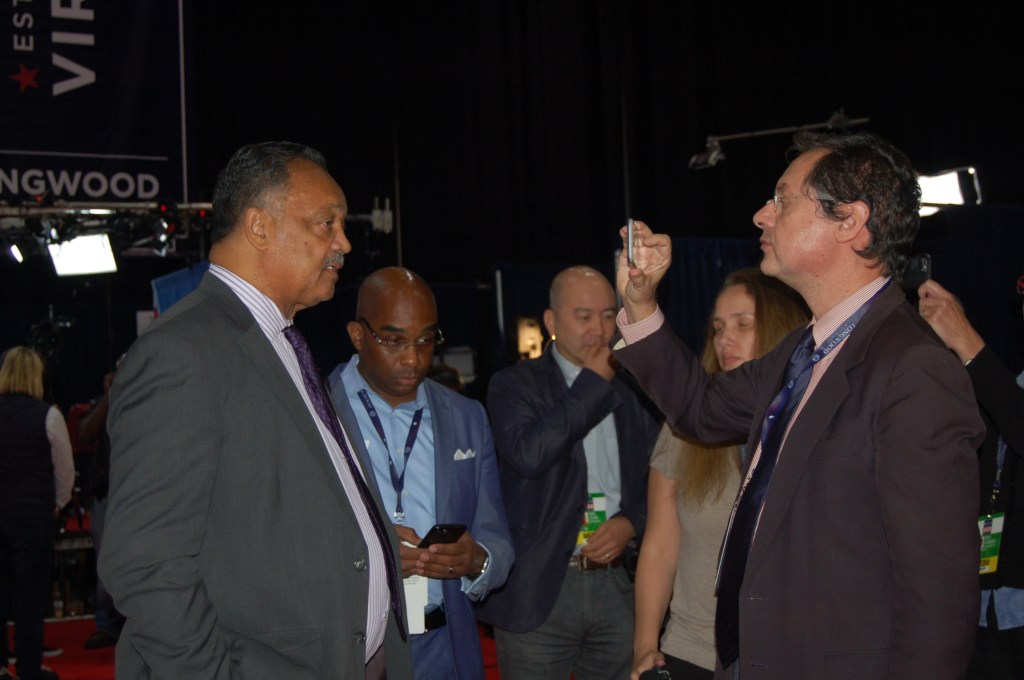 “The fact that we can hold the debate here in an international, multi-cultural, multi-racial city is a sign of good news for Farmville,” Jackson told The Farmville Herald. “America must, as Farmville has, embrace its future … one nation under God.”

Fifty years ago, he said, Farmville could not have hosted the debate.

“Because of hostilities, there were protests that were not embraced. Farmville has (since) seen the value of the center of America. It’s morally right … and can become the Farmville of our dreams.”