Both sophomores and Virginia natives, the midfielder Boros and goalkeeper Lahammer are eligible to play immediately. 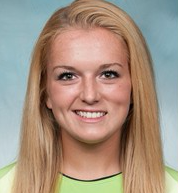 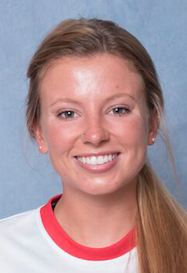 Boros, a native of Woodbridge, was a regular in the midfield rotation at Stony Brook as a freshman, appearing in 16 contests with nine starts and more than 600 minutes on the pitch.

Lahammer, meanwhile, got her introduction to Division I soccer at Robert Morris against ACC power University of Pittsburgh. Before that, she was a decorated prep standout at Battlefield High School in Haymarket. She broke the Virginia state record twice with 12 shutouts as a junior and 16 as a senior. leading Battlefield to back-to-back 6A state titles.