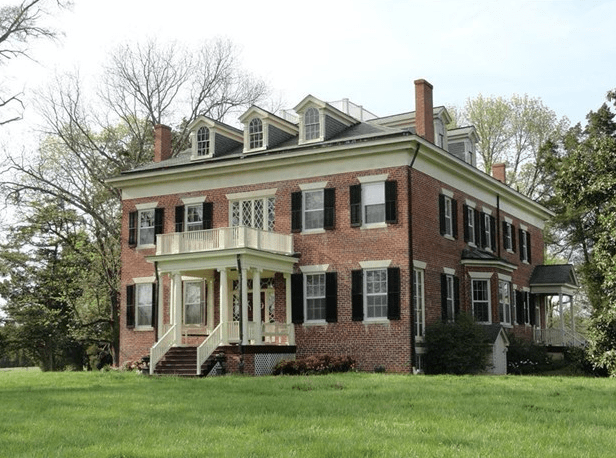 Newstead Farm Homeowner Carol Carper will accept entries for her essay contest for her home, pictured, and 58 acres of land until Sept. 7.

Q: What is the status of the Newstead Farm essay contest?

The contest, which opened a year ago, invites participants to write an essay stating why they would like to own and operate Newstead Farm, located in Cartersville. Along with the essay, there is a $233 entry fee.

According to the Newstead Farm website, if Caper receives 7,000 essays or more, then the winner will receive $100,000 along with the 58-acre property and 6,000-square-foot home.

Caper said they’ve had “quite a few” applications.

“There’s been a lot of interest,” she said.

Carper said after the deadline passes, she will read through the essays and then send the finalists to a secret panel of judges.

According to the contest rules, the essays will be judged on the basis of essay structure, creativity, thought and the conveyance of capability and desire to operate Newstead Farm.

Carper currently utilizes the property as a wedding venue and also farms Katahdin Sheep. The five-bedroom manor home was restored in 1984, and Carper has continued renovating it since, according to the website.

She said she does not know details about the current applicants but can tell from the way they write most of them feel they are capable of running a farm and indicate they would keep the property as such.

Though she said she did not list in the contest rules that the farm has to be kept in its historic form, she said it seems to be a trend throughout the entries.

According to the website, property taxes are typically $5,000 per year.

The judging of the contest, Carper said, will take place after the Sept. 7 deadline has passed, although she said she could push the deadline back if she wanted to. The contest rules state the deadline can be moved back by up to 60 days.

“I’ve lived long enough to know that I cannot foresee the future,” she said when asked if she thought she would receive the required 7,000 entries for there to be a cash prize.

She said at minimum she needs to receive 6,000 entries to recoup the property’s $1.5 million value.

Those interested in participating in the contest should send a self-addressed, stamped envelope to Newstead Farm Essay Contest Rules, P.O. Box 45, Cartersville, VA 23027 to receive a copy of the official entry blank and rules. Photos of the home and property can be found at www.newsteadonthejames.com.