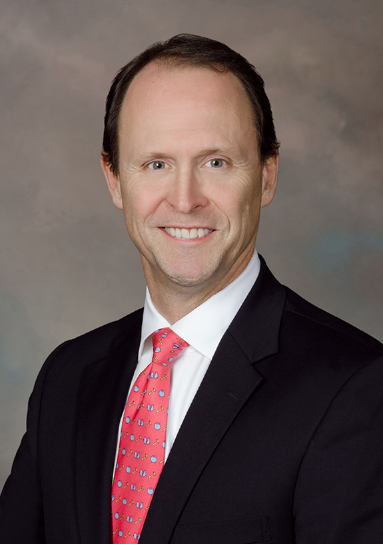 “I’m hoping they find a way to forgive it when it comes time to be due, but if it doesn’t, we’ll find a way to pay it back,” said Brad Watson, the chair of the YMCA’s finance committee, following the meeting.

The repayment agreement comes as a result of a loan made to the YMCA in February 2014, intended by supervisors to be a three-part allocation, with two additional loans being allocated in 2015 and 2016.

The loans were contingent on the YMCA making adequate progress in addressing cash-flow challenges.

Supervisors voted 4-4 during their Sept. 8 meeting not to allocate additional funds to the YMCA.

“We have done lots of things that several members of the board wanted to see done at the YMCA,” said Watson. “We changed leadership at the board level and at the executive director level. We have really tightened our finances up. We have raised $70,000 to repair the pool once and for all … We’ve paid off all of our debts except for our mortgage and this particular loan and are going to, hopefully, in the fall, repaint the interior of the Y. We’re also getting some new equipment for the exercise rooms.”

According to County Administrator Wade Bartlett, the promissory note gives the YMCA adequate notice of a formal repayment plan.

According to the note, “Southside Virginia Family YMCA shall have the right to prepay this note without penalty.”

According to the document, the YMCA may request that any and all contributions from Prince Edward County to the YMCA approved during fiscal years 2017-2020 be applied to the note.

There will be a 5 percent late charge for any payment that is over 10 days late.

During the meeting, Buffalo District Supervisor C.R. “Bob” Timmons Jr. said he “didn’t have any problems with it,” and moved for approval of the repayment terms.

In December, the board took no action on a request from the YMCA to co-sign a note, which would refinance an estimated $2.1 million of debt and lower a loan interest rate of 6.95 percent. The request was presented by Kipper Laffoon, a member of the YMCA Board of Directors, who said that the Y had struggled from month to month with bills, payroll and existing debt load.

“I would say that our cash flow is steady (and) our membership has actually grown,” YMCA CEO Ben Sysko said. “We’re currently working on increasing membership and programs, and also on some repairs for the pool.” 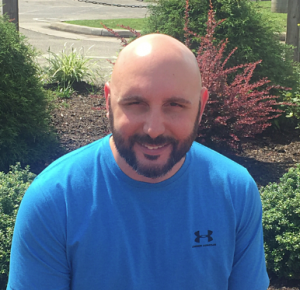 According to Watson, the Y will begin a fundraising campaign in August, “with the hopes to raise $100,000.”

“In December … we had (about) 3,600 members and now we’re up to about 3,900,” said Sysko. He stated that the Y’s board has organized several committees “to work on improving programs, membership, maintenance and groundskeeping (and) finances.”