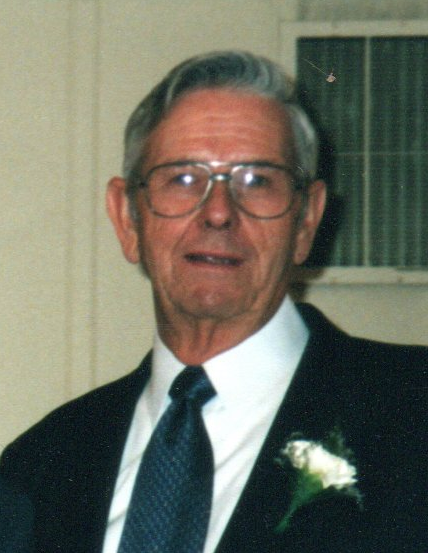 William Joseph “Billy Joe” Shepherd Sr., 85, of Buckingham, joined his Lord and Savior on July 14, 2016. He was a loving husband, father and Pop Pop to his grandchildren. He was born November 15, 1930 in Buckingham County, the son of the late Willie Joseph and Margaret Kidd Shepherd. He spent his final years as a loving caregiver to his wife, Pat.

Billy Joe was a lifelong member of Enon Baptist Church, where he served his Lord in many ways, including international mission trips to Argentina and Honduras. He and Pat owned and operated Shepherd’s Service Station at Buckingham Courthouse from 1962 until 1989. He loved working as a mechanic and helping young men fix their cars. He was also a retired employee of Highway Express. Billy Joe was a U. S. Navy veteran who served during the Korean Conflict.

Funeral services were held Sunday, July 17 at the Dunkum Funeral Home with interment in the Enon Baptist Church Cemetery.

Memorial contributions may be made to the Enon Baptist Church.