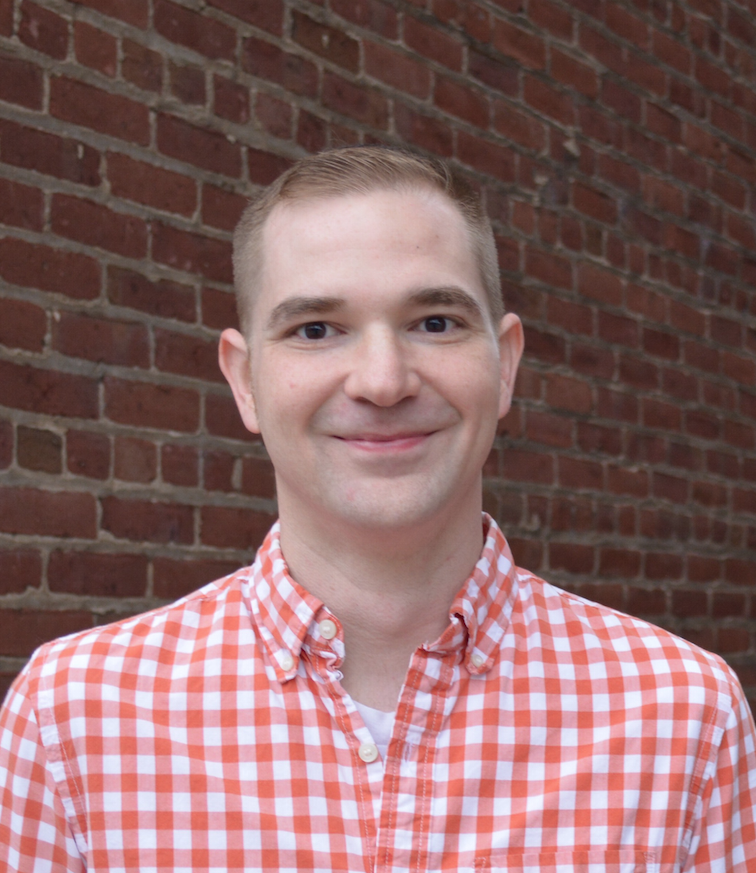 The Farmville Downtown Partnership (FDP) was recently recognized for its efforts in bringing volunteers together in revitalizing and supporting businesses in downtown Farmville.

The Virginia Main Street (VMS) program awarded Farmville for having over 15,000 service related to downtown revitalization since Farmville joined VMS.

Farmville Downtown Partnership became a part of VMS — managed by the Virginia Department of Housing and Community Development (DHCD) — in 2001.

According to a press release, VMS provides assistance and training to help communities increase the economic vitality of their downtown commercial districts.

“Volunteerism is the cornerstone of our organization, and we couldn’t accomplish anything without (volunteers),” said FDP Program Manager John Burton. “I am the only paid employee in our organization, so anything anyone else contributes is them volunteering their time and energy to downtown Farmville.”

“Although we utilize many volunteers for events, such as the High Bridge Half-Marathon and 5K, the bulk of our volunteer force serve either as a member of our board of directors or on one of our four committees,” Burton said.

According to Burton, FDP uses the Main Street Four Point Approach to downtown revitalization, which emphasizes design, economic vitality, organization and promotion. Each category has a corresponding committee.

“In addition to the 12 directors (who) make up our board, each committee has 3-7 additional people which makes about 30-35 steady volunteers,” Burton said.

According to Burton, the volunteers are a mixture of downtown business owners, town officials, community members, representatives from Longwood and Hampden-Sydney and Centra Health representatives.

“We also have worked with other civic groups, such as the Lions, Rotary and Kiwanis clubs, to help provide volunteers,” Burton said.

The VMS program encourages participating towns to focus on their unique heritage and attributes.

The program is operating in 29 communities.

Bill Shelton, director of the Virginia Department of Housing and Community Development, said in the release, “the work the Main Streets organizations and volunteers are doing to revitalize their downtown districts is creating vibrant sustainable communities where people will work, live and play.”

The two winning projects from the SOUP event will soon be seen around town.

One project — the Farmville Bistro — will bring colorful bistro tables and chair sets to downtown. “The locations haven’t been finalized, but a few will be on the sidewalks,” Burton said. “(There will) not very many, so we don’t block pedestrian traffic.”

“We are actually painting slogans on them today so they should be out soon,” he said of the project that is intended “to encourage people to sit and enjoy downtown.”

Another winning SOUP proposal was the suggestion of adding metal hoops to parking meters to serve as bicycle parking.

“We have been working with a company called Creative Metalworks LLC,” said Burton. “These will incorporate the town’s logo and make downtown more bike friendly.”