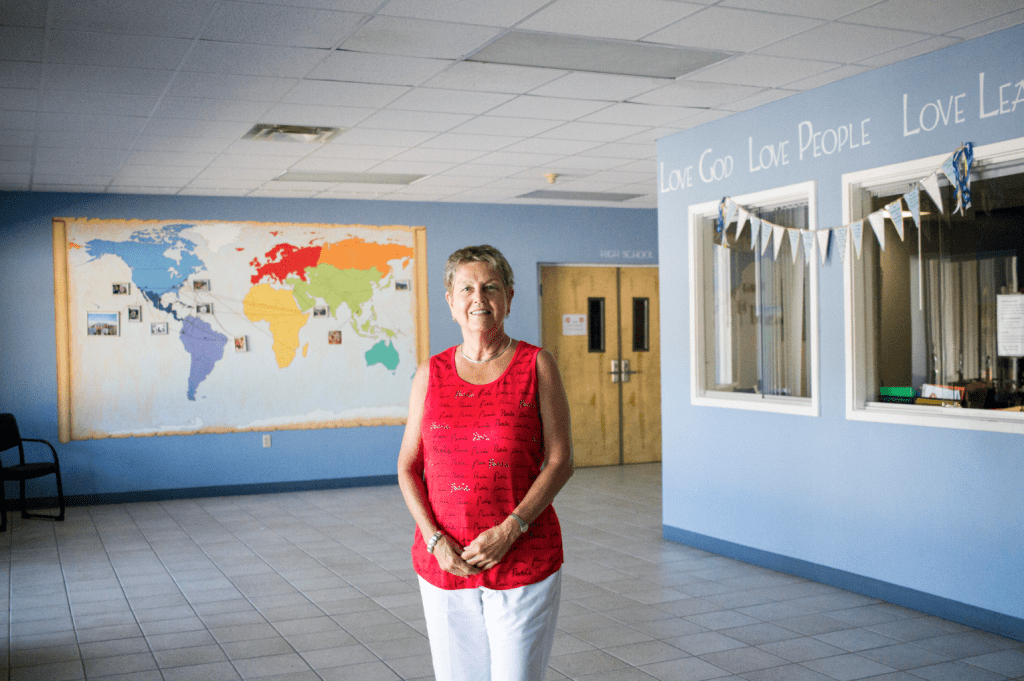 Q: What’s going to happen to the buildings where New Life Schools was?

New Life Schools may have closed Thursday, but its impact will last for years to come.

The school, which opened its doors in 1985, graduated its final senior class in May.

According to Betty Lou Weaver, former school administrator, close to 1,000 students attended New Life during its 30 years of operation.

Weaver said that New Life Church — which operated the school — has plans for the building that once held kindergarten through 12th-grade classes.

Community outreach is the focus of many of the plans.

“We’ve been doing a lot of work over the past few years with Africa, Mexico, Ghana, Ecuador, (and) we want to bring it home. We want to start doing some local things, more.” 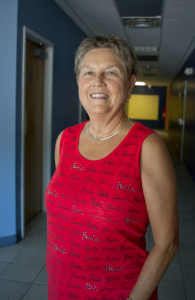 “It’s already begun to be used because we have classes on Wednesday nights and Sunday mornings,” said Weaver. These children’s ministry classes can bring up to 100 children to the church.

According to Weaver, the classes will no longer have to share classrooms with the elementary school.

The space that once housed the high school will now be home to missions and community outreach programs, said Weaver.

Weaver, an associate pastor at New Life, said over the summer, the church hopes to set up a clothes closet and food pantry. She said the art room will remain as is, as they hope to provide art classes for children and elderly in the community.

“Our library is still intact and we’re thinking about offering (story time) to the community,” said Weaver. “It’s also a good meeting room.”

What was once the school’s computer lab, they now would like to use for basic keyboarding classes that would be open to the community, said Weaver.

“All this is in the planning stages. It probably wouldn’t hit before the fall,” Weaver said. “It’s a beautiful facility. In the old part we’ve got eight rooms and so we’ll be figuring the best use of those rooms.”

Weaver said, “Our school was always self-supportive. The church gave us the space, but we had to raise our funds … Had we been able to provide transportation we probably would not have closed.”

According to Weaver, the biggest need that the school was unable to meet was that of transportation. “We had no way to get the children here,” she said.