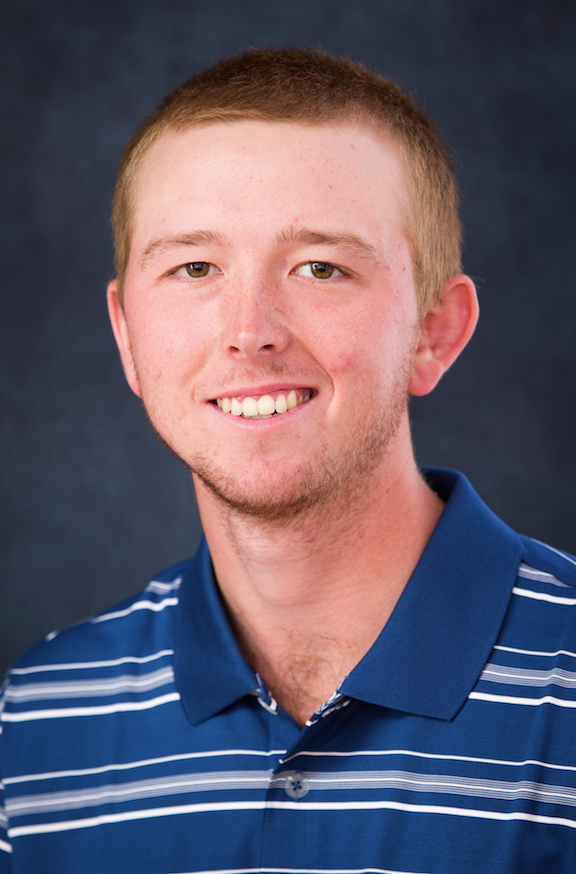 He becomes the first Longwood golfer to receive the accolade since Kenny Leech and Austin Gray did so in 2012, becoming one of seven players in Longwood’s Division I era to be honored.

To be eligible for Cleveland Golf/Srixon All-America Scholar status, an individual must be a junior or senior academically, compete in at least three full years at the collegiate level, participate in 50 percent of his team’s competitive rounds, have a stroke-average under 76.0 in Division I and maintain a minimum cumulative career grade-point average of 3.2. In addition, a recipient must also be of high moral character and be in good standing at his college or university.